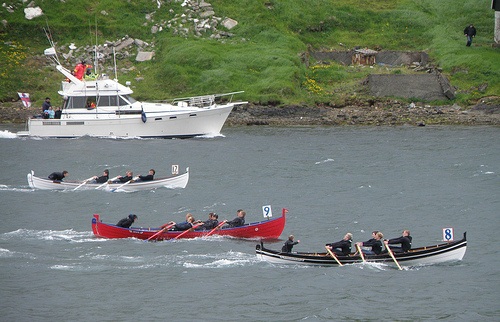 In this episode we talk to competitors who are also programmers. Or, programmers who also compete. Are coders pre-wired for this?