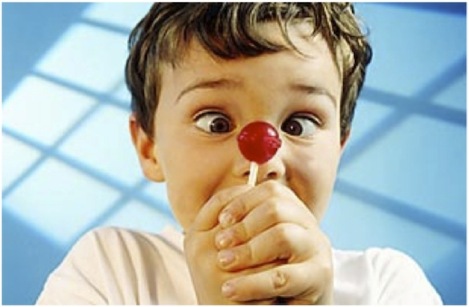 In this episode we talk to 2 developers who harness their obsessive tendencies to further themselves in their career.

The following tracks were used under fair use (played for 30-60 seconds):