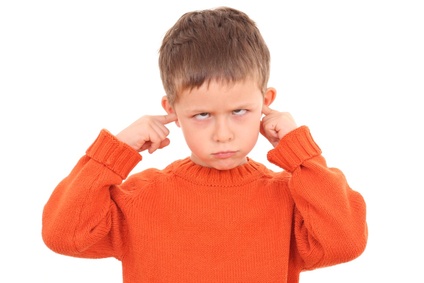 The music tracks this week cycle around remixes of a single song: On We March by Trent Reznor and Atticus Ross. The different faces of the music seemed to mirror the phases people go through when confronting criticism - either from others, or their very own.